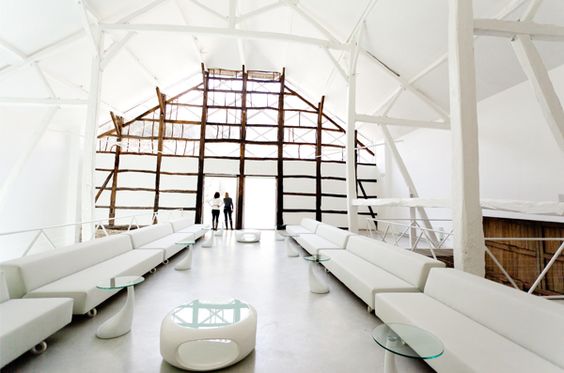 Home | Sech’ry: one of the most beautiful wedding venues of Belgium

Sech’ry: one of the most beautiful wedding venues of Belgium

From Daverdisse we drove to the village of Sechery. On winding roads we passed by rivers and drove through forests, and finally arrived at a stately manor called Sech'ry. Even from the outside we were impressed by its grandeur! As we entered the house the first thing we noticed were the large, sumptuous halls. Everything is modern and light, but also very cosy and full of character. The Lady-of-the -house showed us the many bedrooms, all of which are perfect and lavishly furnished. Fifty to sixty people can stay here at a time. It is really a very remarkable house. The manor has been partly carved into the mountain behind it.

Large windows allow the sunlight to shine through beautifully. We flung open the doors and the first thing I said was: “Wow!”. A fantastic stairway has been single-handedly carved into the side of the mountain. While we climbed up we were able to rest on one of the benches that had been made (not that that was at all necessary ;-)). Once we reached the top we couldn’t believe our eyes. Right on the summit was an incredibly long table with about fifty chairs! Wouldn't it be wonderful to have the wedding dinner there with everyone? We went down the other side of the mountain, where there is a play area for children, a large outside kitchen, a BBQ and a swimming pond. During the summer the mountain is completely covered in wild flowers of every colour. There really is something for everyone!

Get inspired by Mon et Mine wedding photography‘s atmospheric images below. 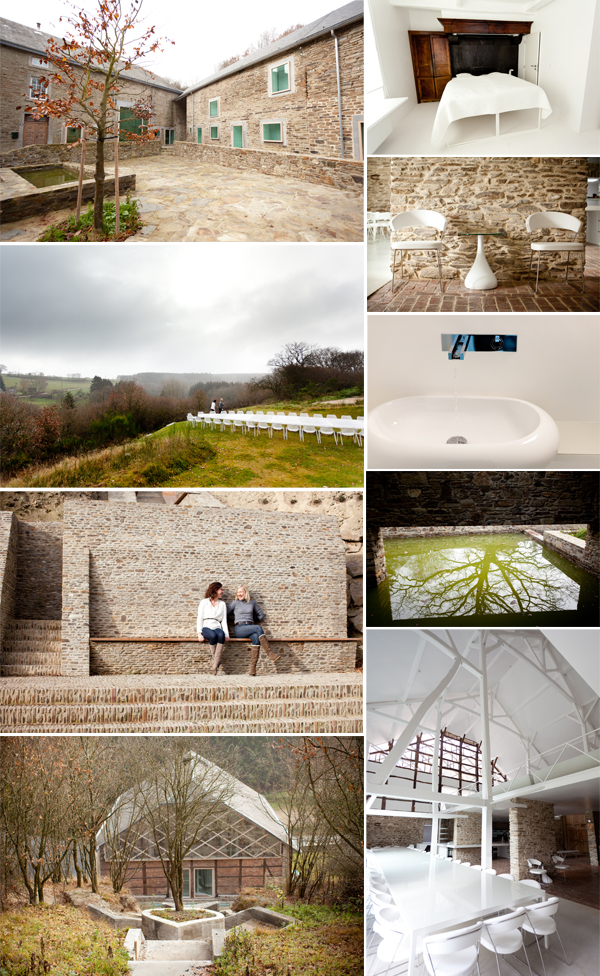 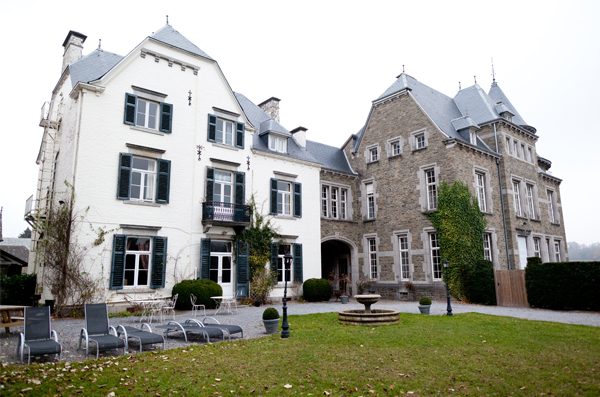 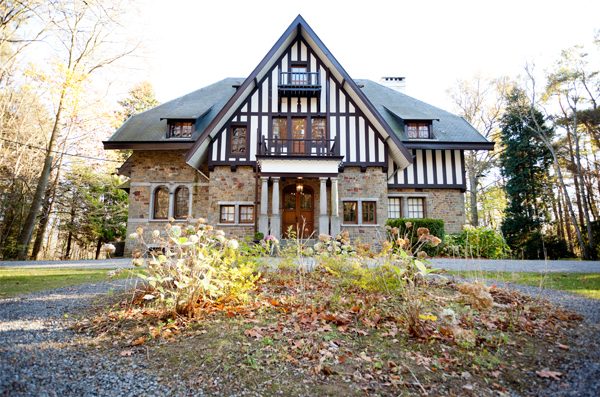 In the picturesque village of Spa, via an impressive driveway you reach the brilliant KasteelVilla Le Boqueteau  From the outside it does not ap.. Read more