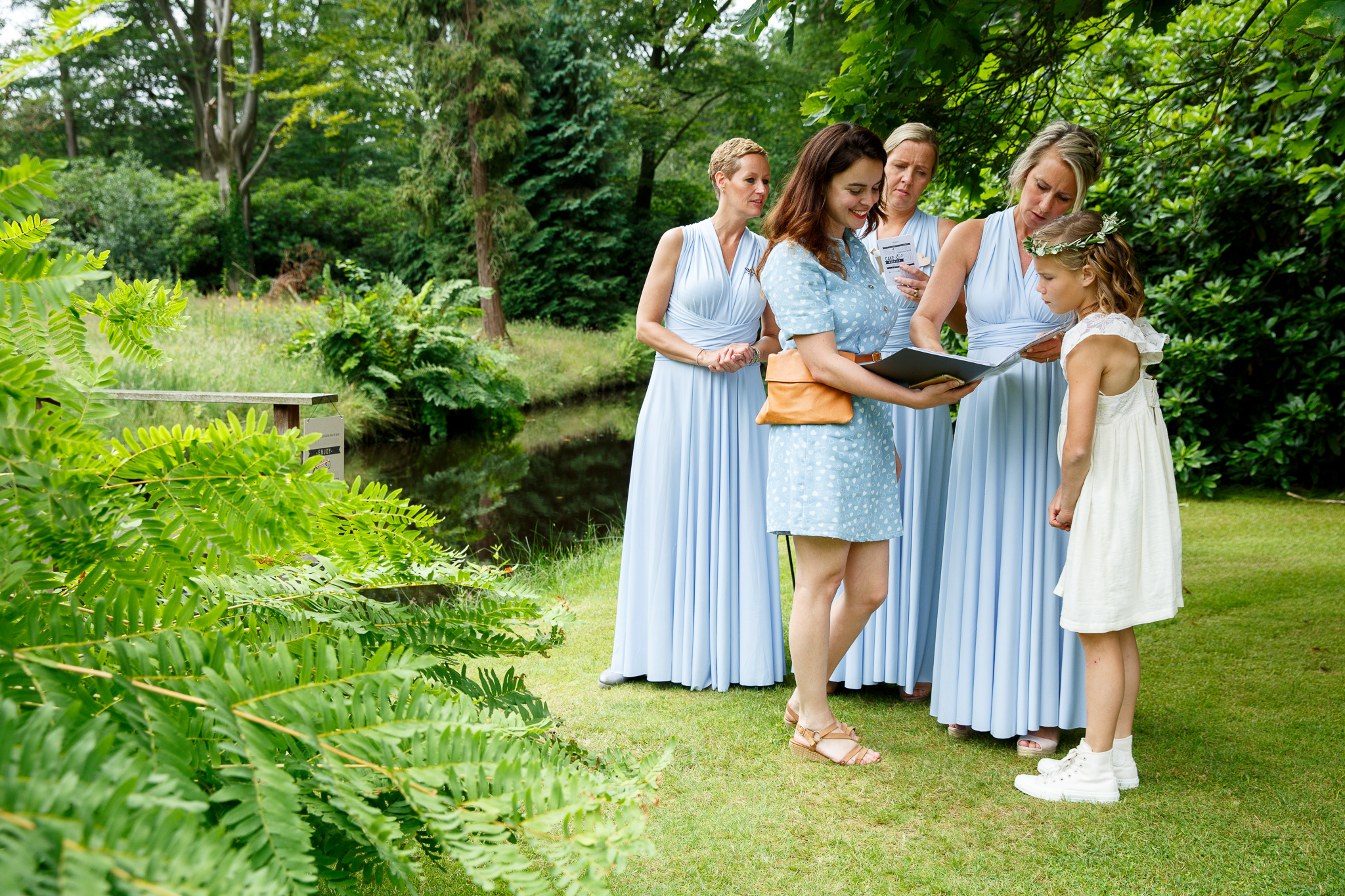 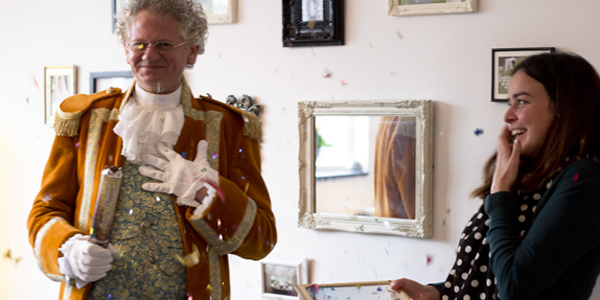 Het Bruidsmeisje has won two nominations: Weddingplanner of the Year and the SJOA Talent Award. This Monday, November 18th, she will appear before the jury.

On 7 November it was announced that het Bruidsmeisje is one of the three nominees for the Dutch Wedding Awards in the category 'Wedding Planner of the Year 2013'. This award is awarded annually by the Dutch Wedding Industry Organization (NTBO). An independent jury of experts assesses wedding planners for flexibility, innovativity, originality, service and a submitted case.

Weddingplanner het Bruidsmeisje has been nominated with praising comments from the jury: 'Creative with guts', 'Unique ideas and innovative', 'Every detail is thought of', 'Service is overwhelming'.

Owner Vivian ter Huurne: "Being nominated for 'Wedding Planner of the Year 2013' is super cool! And if you also get to see the praising jury report, that is only a special confirmation that the Bruidsmeisje is working with the right vision and passion. "

On Monday November 18th het Bruidsmeisje will have to defend herself for both juries.

Announcement winner
Those who can call themselves Wedding Planner of the Year 2013 will become clear during the Dutch Wedding Awards on 26 November. in the Circustheater in Scheveningen. The winner of the SJOA Talent Award will be announced on December 12 at the end of the society. 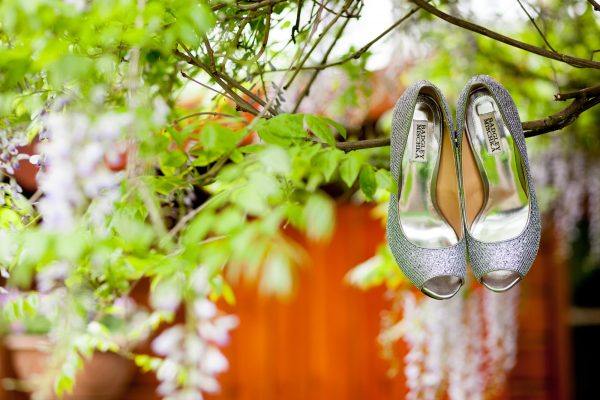 This blog is written by Bride Rianne who got married on 11 & 12 May 2012 Saturday morning I woke up quite relaxed. I had breakfa.. Read more 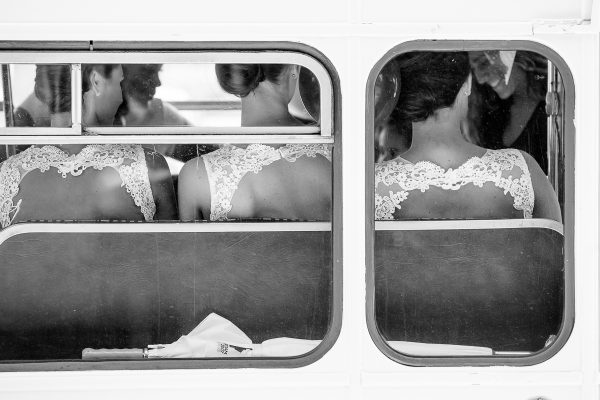 Wedding transportation: from yAy to B ..

Photo credits: Style me Pretty Tradition tells that the man should take care of the transport, but more often the lady knows clearly.. Read more