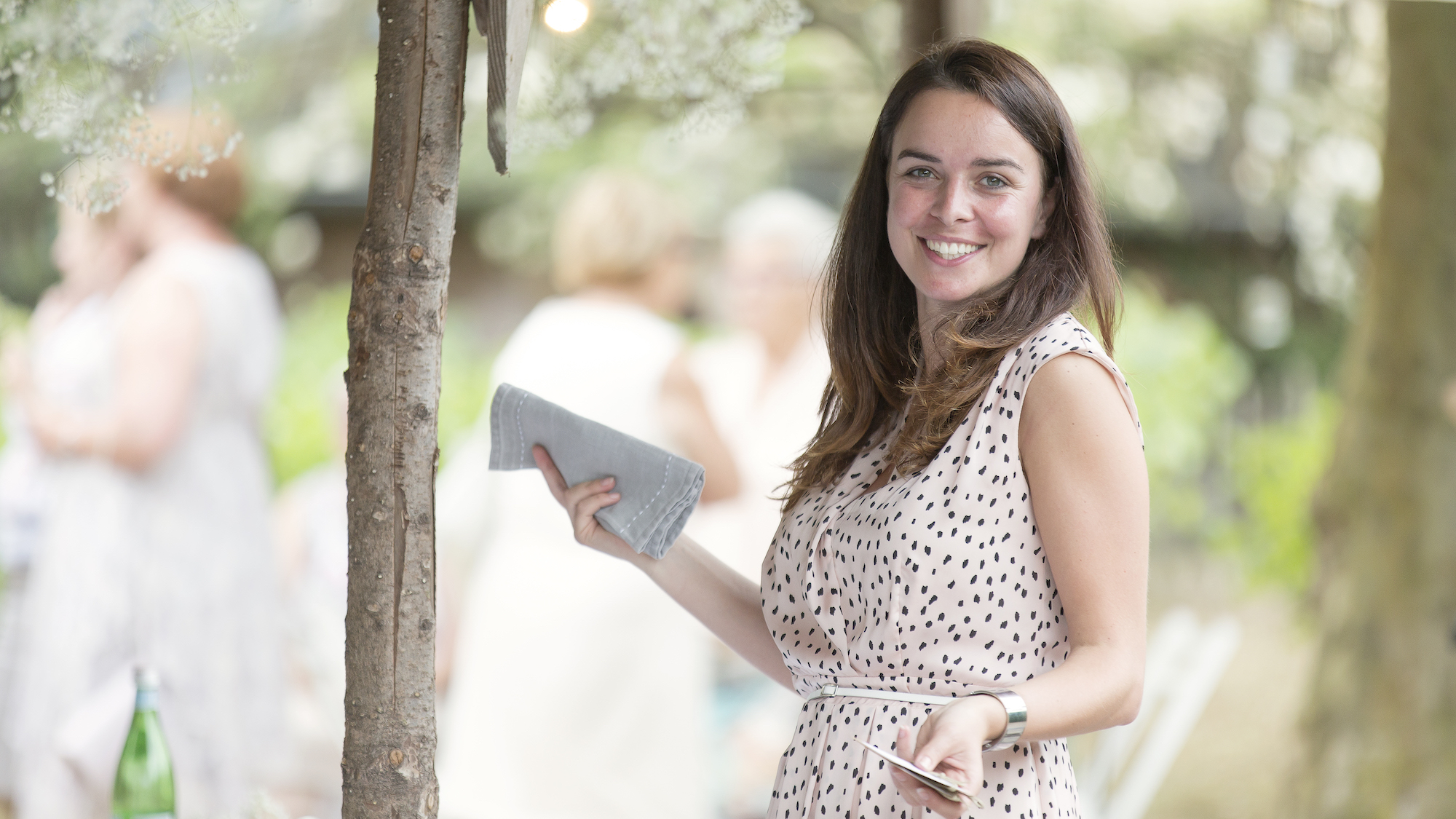 Home | Inspiration | The best wedding planner of the Netherlands!

The best wedding planner of the Netherlands! 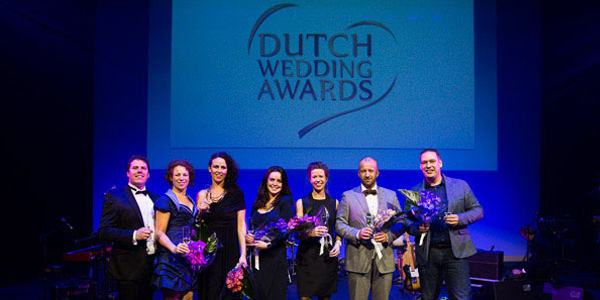 The Dutch Wedding Awards were held during a gala awards ceremony in the AFAS Circus Theatre in Scheveningen last night. The Dutch Wedding Awards are a yearly event which is organized by the Dutch Wedding Industry Organization (NTBO). An independent professional jury judges and nominates companies in the wedding industry. A few weeks ago it was announced that het Bruidsmeisje was one of three companies nominated in the category “Wedding Planner of the Year 2013”. The jury’s comments were highly complimentary: “Daringly creative”, "Unique ideas and innovative”, "Considering every detail", "The service is awesome". Last night the winners were announced, and het Bruidsmeisje can call herself the “Wedding Planner of the Year 2013”.

Owner Vivian ter Huurne: “I literally jumped for joy. It’s so wonderful that the members of the jury called me the gem of the industry, and that everyone would be hearing a lot about me. Wow, I’ve never had anything this wonderful said to me before. They said it was especially my creativity and originality, which was evident even in the smallest details, that had been decisive!” 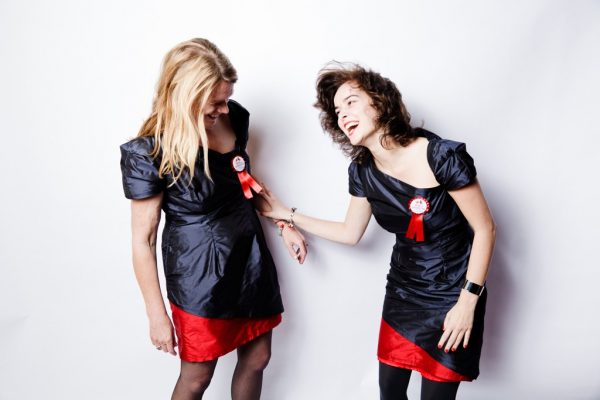 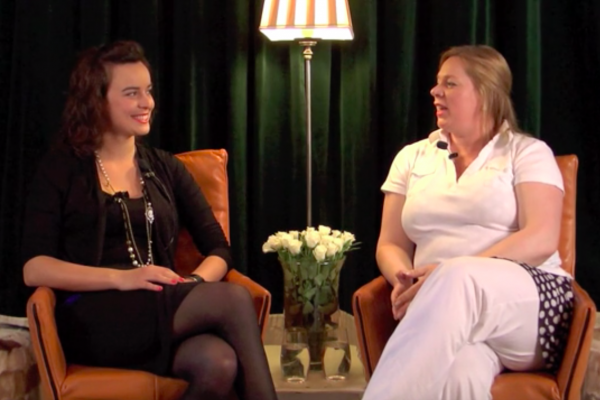 ﻿ "Vivian is one of the innovators in the world of wedding planners who explains how her mission is all about love and making peop.. Read more