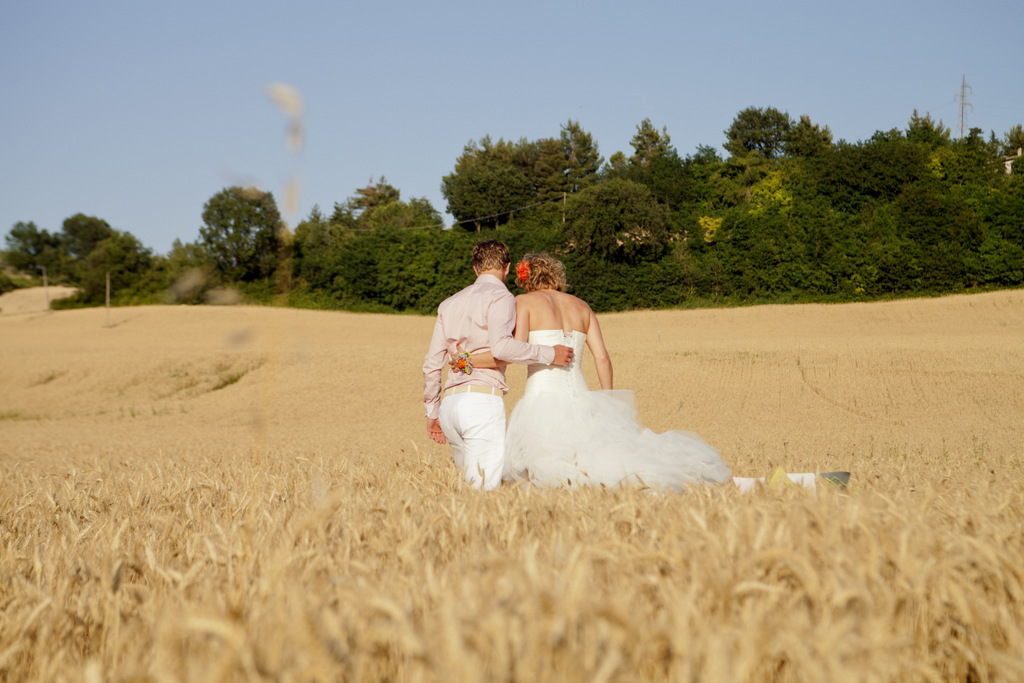 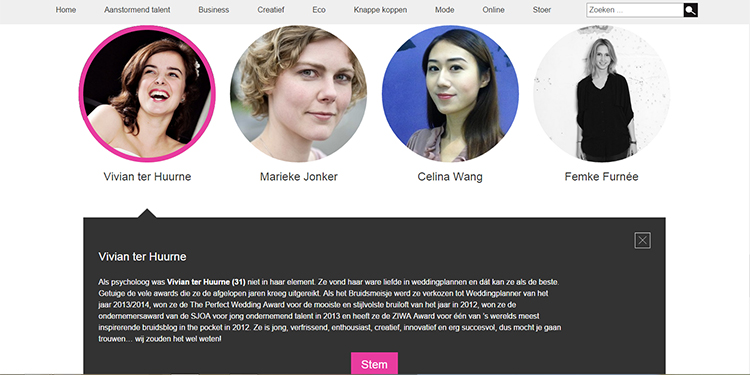 With great pride I can tell you that I have been nominated for the VIVA 400 award! The VIVA400 consists of a list of 400 inspiring women who have heard from the past year. Women who have noticed because they have won an important prize. Because they have discovered a gap in the market. Or because they dare to stick their neck out for a better world. Women who, in their own way, go right to their goal and inspire their environment.

How fun?! And then they also write the following about me: "As a psychologist, Vivian in Huurne (31) was not in her element, she found her true love in wedding plans and she can be the best one, as witnessed by the many awards she has received over the past few years. The Bruidsmeisje was elected wedding planner of the year 2013/2014, she won the 'The Perfect Wedding Award' for the most beautiful and stylish wedding of 2012, she won the entrepreneurial award of the SJOA for young entrepreneurial talent in 2013 and she has the ZIWA Award for one of the world's most inspiring bridal blogs in the pocket in 2012. She is young, refreshing, creative, innovative and very successful, so if you get married ... we would know! " 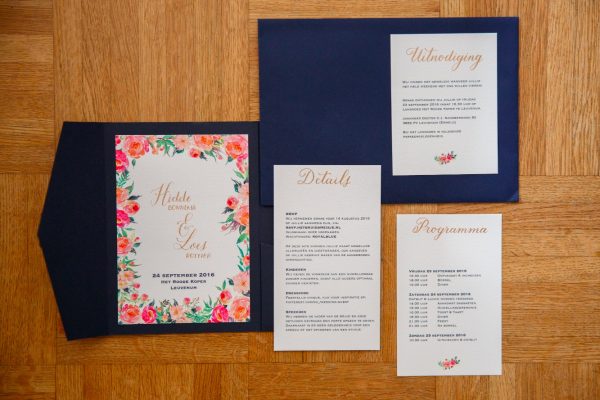 Inspiration: Save the Wedding Date

You see it more and more often in the Netherlands: the save the date! You have all kinds of fun and original ways to inform all your lo.. Read more 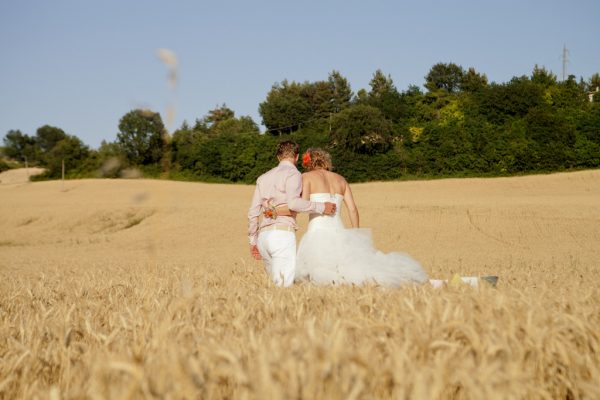 With great pride I can tell you that I have been nominated for the VIVA 400 award! The VIVA400 consists of a list of 400 inspiring wome.. Read more