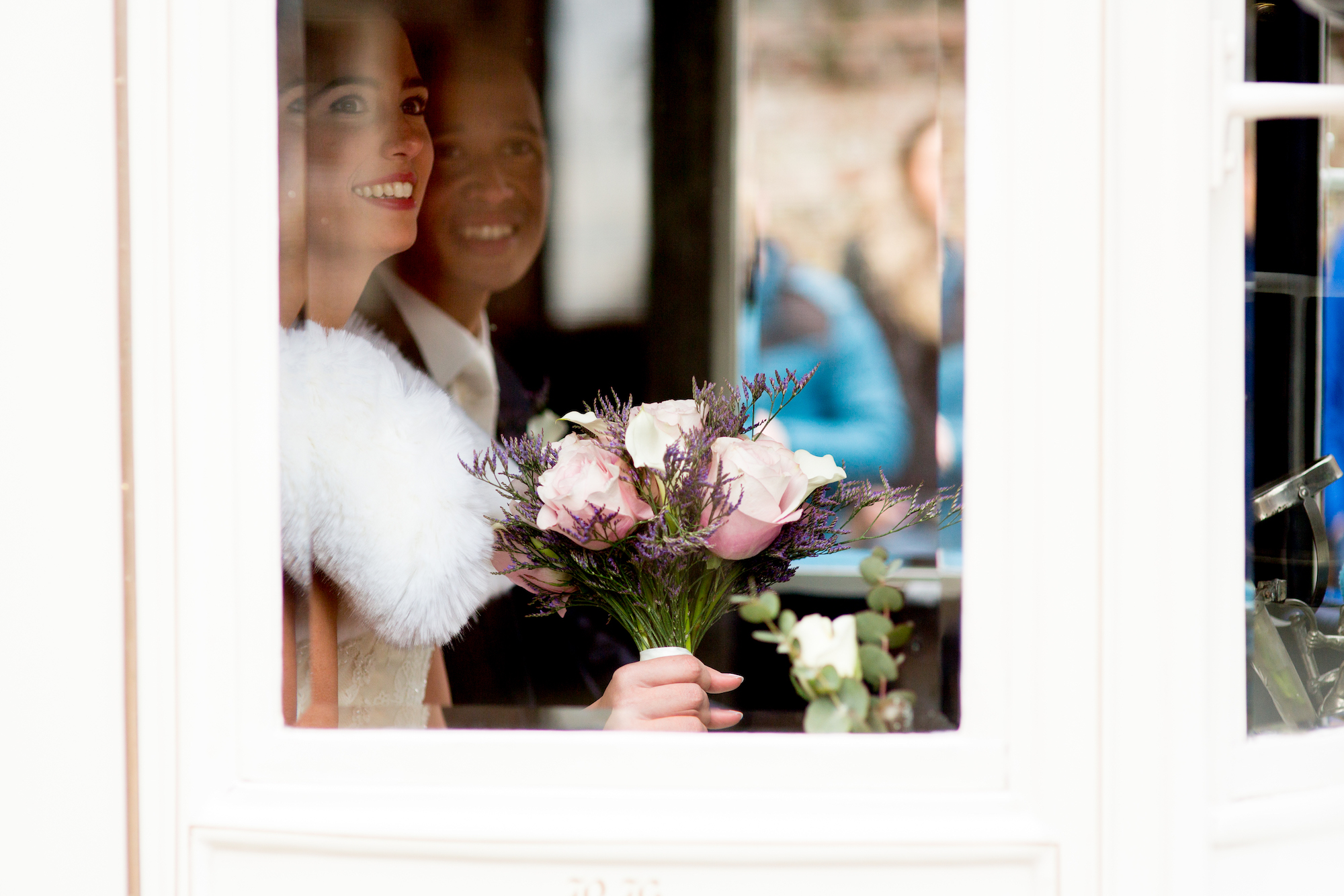 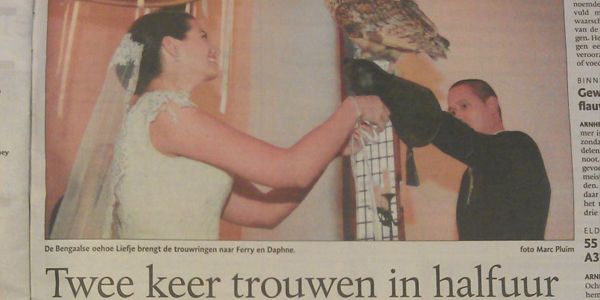 The very best way to let people experience the feeling of a wedding is to let them experience it for themselves! Kasteel Doorwerth, in collaboration with Vivian ter Huurne van de Bruidsmeisje, has given wedding couples the perfect inspiration by putting a wedding in scene! The Gelderlander was of course also present to the one who unfortunately could not be present to still have a little to enjoy!

"From wedding planner and master of ceremonies Vivian ter Huurne you will become very happy. On one occasion she is waving her arms to get the guests of the wedding smiling in the picture, then she walks in front of the crowd in order to get the crowd moving to the Knight's Hall of Castle Doorwerth, where this Sunday people get married.

Well, in fact, a wedding is played out in detail at this event. "You can show the best by letting people experience it", says Paul van Zeist of the Country House at the castle (of the Bilderberg Group). "That has a different effect than when you hold a fair with stands, where people with parents, grandfathers and grandmothers come too. This is only for upcoming bridal couples. "In anticipation of the couple, the guests are gathered in the Country House. There is music and people are busy talking to each other. The difference with a real wedding is that most people do not know each other. The couple that marries is also together in real life. Ferry van Middelkoop and Daphne Janssen from Rietbergh Tailor-made suits. Fathers and mothers are also there, witnesses have to be arranged on the spot. It will be a couple that has sat down in the Ridderzaal in the first row.

Singer Maud Wilms from Apeldoorn sings aptly I'm Yours from Jason Mraz as the 'bride and groom' enters. Later she still plays You're still the one and accidentally overthrows the daughter of Ferry and Daphne. It cries a lot, but then it gets quiet again. If at least we ignore the rebellious sounds of other young children. Officer Heleen van den Houten can laugh at the child with a sense of freedom. "I always say, let the children walk around, that works the best. But it is up to you what you want. "In this case it works. Only when the little weather is put in the car, the siren will roar again.

"Stoop!" Vivian shouts when the rings are brought by a Bengali eagle owl ("It's called Sweetheart, but we do not use that name very much, they're not cuddly toys," says Bettine van den Brink of De Valk Birds of Prey). But the bird of prey flies at a safe height to the bride and groom to deliver the rings. After the ceremony, where yes is said, kissed and signed, the couple must leave us unfortunately. In another room they have to give their I Dos again. Only a maximum of 72 people are allowed in the Knight's Hall.

Civil servant Van de Houten is full of time. She tells us something and asks if anyone wants to know something. "Do you still have 24 April". Asks a man. She has to look in the agenda for a moment, but it might well be possible. The marriage is closed, the business can begin. 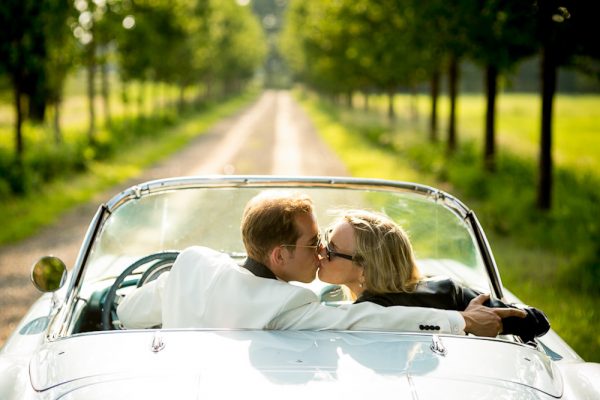 Credits: Simply Bloom Photography Have you planned a moment with your wedding photographer on the big day when you leave the guest.. Read more 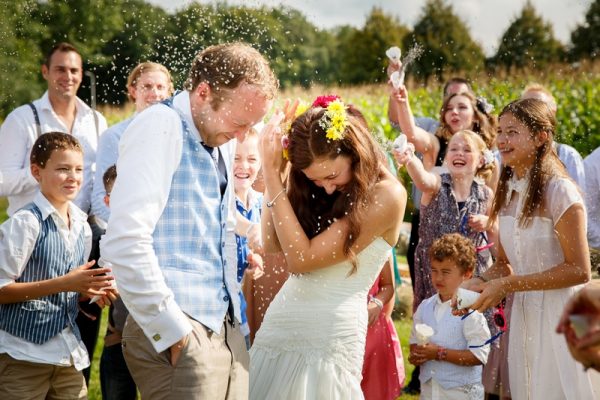 Sprinkle … at your wedding

Release butterflies Credits: Shannanigans It is customary in the Netherlands to be sprinkled with rice after the I dos. This woul.. Read more