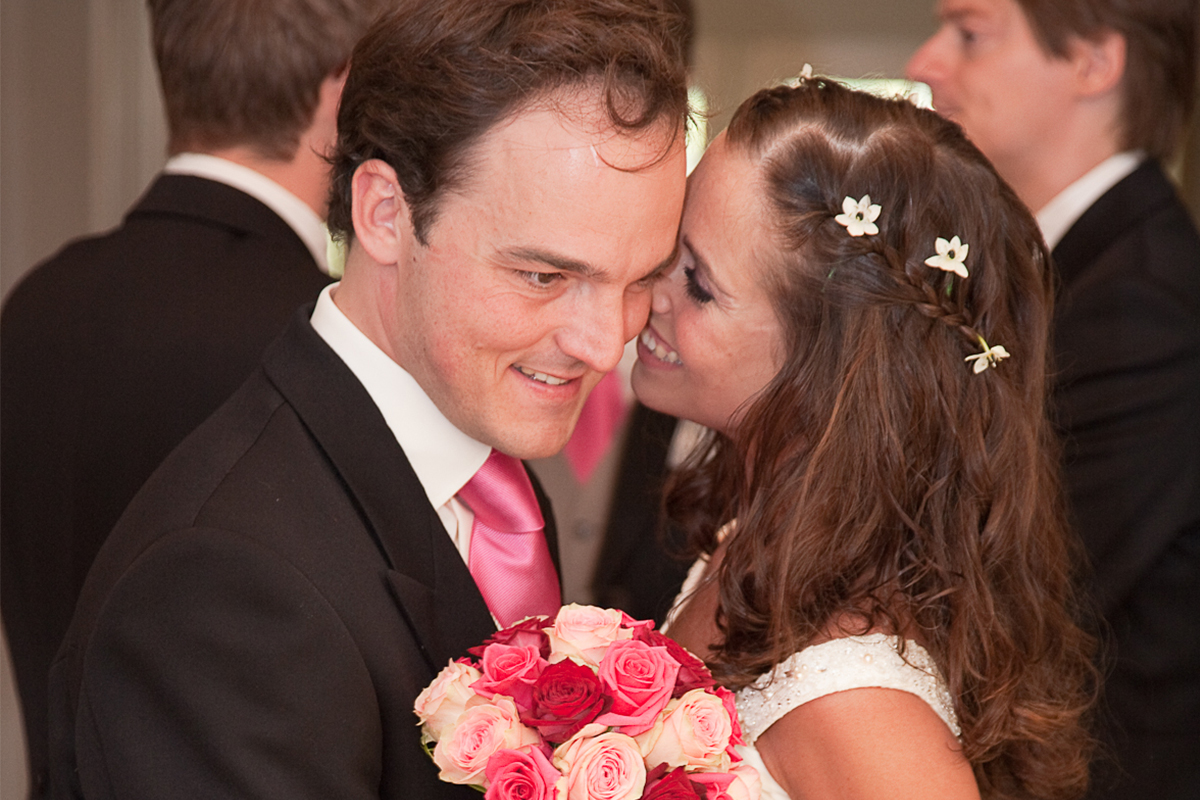 Home | Inspiration | Friends, in love, engaged, on our way to … marry

Friends, in love, engaged, on our way to … marry

Writing this second column is hard for me. Since I made a promise to our 'Bruidsmeisje' or else I would not write it. Why, I ask myself, do I see this writing so badly? It is the subject that I have hiccups against . Writing about the wedding, the preparations, the proposal, the target group society of which we are suddenly part of, and many other topics that will be written are not the problem. It is the subject of this second blog, namely the first time we met. How it started. Well, here we go ......

We write 1996 in Maastricht, the hazing of the student association of which we became a member. McD and I slept in the same dorm room. I can still see how he was sitting on a chair between two bunk beds the first night, looking tired and dazed in front of him. Cute, I liked him, he gave me the "little brother stroke the head" feeling. No, not that I am much older, only 2 years, but in my eyes he looked really young. That was our first "acquaintance", not much of a name it can have actually.

We talked to each other regularly "at the pub". I thought he was a rather busy man who was mainly looking around to see what else was happening. He told me later that he thought I was an arrogant girl. Personally, I suspect that it is due to my somewhat "covered" accent, certainly a big contrast with its softer g.

A few years later we really got to know each other. Because we went "double dating". McD had a relationship with one of my two best friends. Our band deepened when she became very ill. Our bond became real friendship after she died very suddenly in 2001. I was the one who had to tell him that news when he was abroad.

In November 2007 I went to McD at home in Amsterdam eating, as we often agree. Friends of us were joking about the fact that we both were single now. We have laughed hard about that ourselves. After dinner we went to the museum night. In the van Gogh museum I was shocked by my own thoughts and feelings, suddenly I looked at him very differently. In the diamond museum I tried to look at a film, I was uncomfortably extremely aware of his presence next to me. After quite a few pubs we ended up in the Bubbles, a nightclub. Meanwhile, it was bubbling properly from the butterflies in my stomach. In my head the thoughts bubbled "what if he does not feel this? Why do I feel this for him, that can not and should not happen".

The next morning at breakfast we hardly dared to look at each other. What started as friendship was suddenly, pats boom, love. From the first kiss I knew for sure, with this man I want to grow old, this is good. No love at first sight and yet also. Besides the beautiful feelings, I felt like a traitor. I felt like being in the best friend's shoes. To enter into a relationship with the ex of your best friend, you did not do that in my eyes.

Nowadays I see it, usually different, thanks to the people around me. We had never kept contact without her after Maastricht. Without her, I was not going to marry the man I feel happier with than ever before. It did not have to be that way, because she still had to be here. However, something beautiful came from that dramatic fact. I do not want to feel in her shoes and precisely because she can not participate in what I experience I can not think of all this beauty of myself. I do not believe in heaven, but secretly I hope she looks at us from above and that it is allright. The day we get married she will be my third "silent" witness. I will enjoy the day that she never experienced, I will enjoy for two. That we went to friendship from vague acquaintances, McD and I, that's because of her. Known, befriended, in love, engaged and soon ... married. 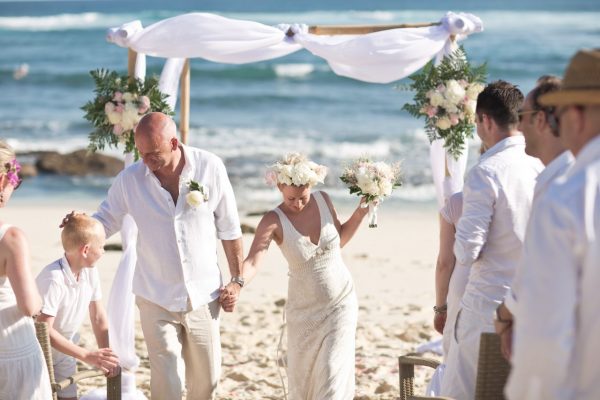 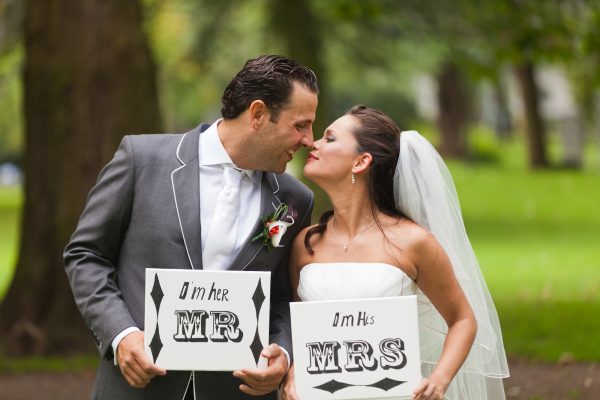 The Real Wedding by Daisy and Robin, of which I was the wedding planner on Friday, August 26, 2011, is on The Perfect Wedding! Read .. Read more