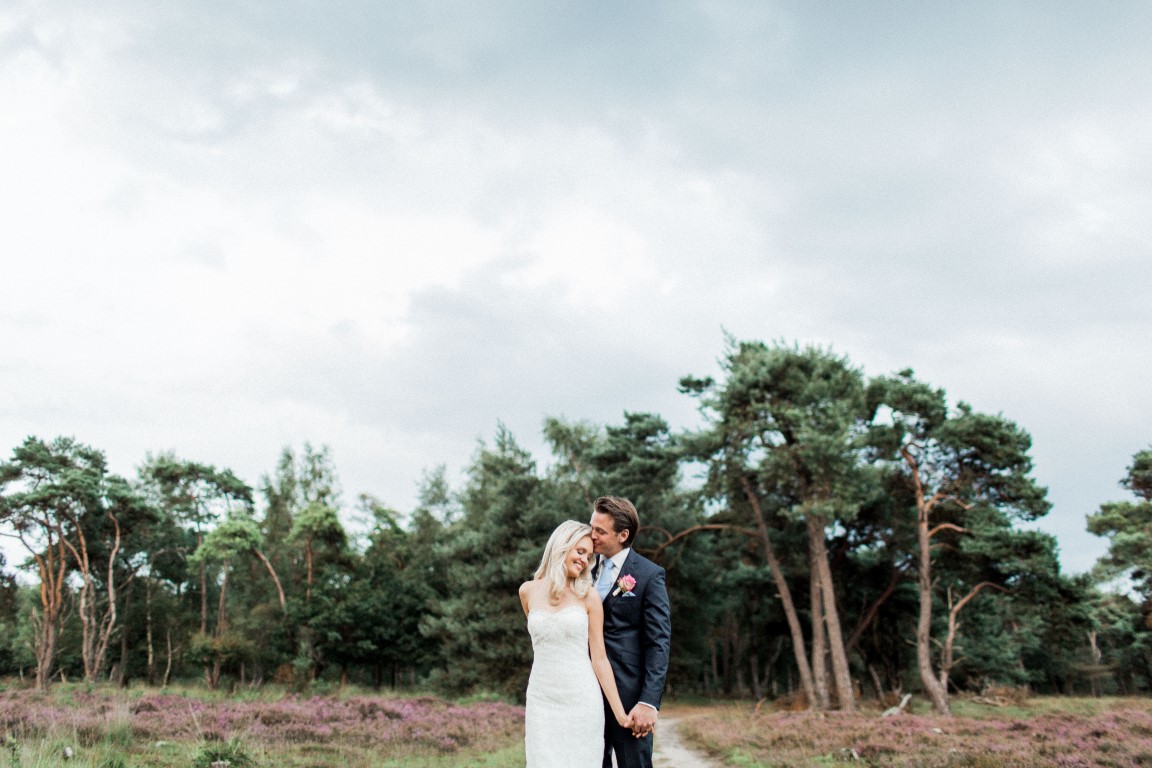 Home | Inspiration | Diary of a bridezilla: looking for the wedding location

Diary of a bridezilla: looking for the wedding location 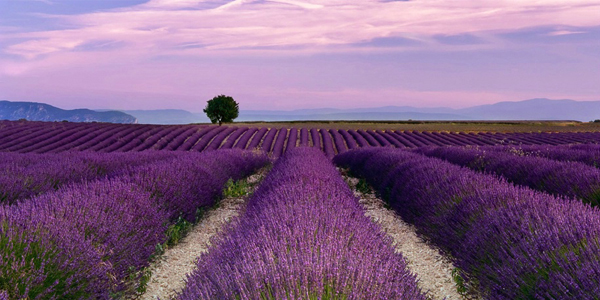 Besides finding the perfect dress we also had to look for a dream wedding location. I had envisioned it completely. A romantic castle somewhere in the French landscape, warm sunshine, mountains in the background, long tables and with all guests partying until the early hours including an overnight stay and I also wanted to marry in the church in the home of my parents.

Ouch, that did not work. The church we found very important so the location in France would not be about the travel distance. But do not worry, we were just looking for a romantic little castle in Belgium. After all, it is also abroad and we would certainly succeed. A nice castle was quickly found, I was convinced, had almost already booked, and then the doubt struck. The travel distance was very long and the location incl overnight was also pricey, so after long deliberations, Belgium was removed from the list.

Okay it became the Netherlands, I saw my dream of a beautiful romantic castle all fall into the water, but I have been diligently searching. Countless websites I have been tanned, different locations were visited, but I did not have the wow feeling at any one. My fiancé thought all was fine, and saw us everywhere celebrating a nice party, but I didn't. Evening after night I sat behind the computer looking for that perfect location but nothing satisfied me.

Then I came up with the idea to turn on a wedding planner, because I felt that we did not get out of it ourselves. I desperately needed help! My fiancé sputtered a bit against, because a wedding planner, someone would arrange the whole wedding? That idea I quickly talked out of his head and told him that a wedding planner can also advise you, something we very much needed.

I placed a call on Twitter and the reactions poured in. One name was called very often and was also very familiar to me; het Bruidsmeisje! After e-mailing several wedding planners, Vivian's reaction jumped out of her enthusiasm (she was actually on vacation). As soon as she was back from vacation she called me and not much later we were all three at the table. I poured my heart out to her and we told her everything about our wishes. With the iPad ready she showed the websites of a number of locations that she thought would fit well in our picture. At one location we fell in love immediately. Two weeks later we went there and the location exceeded our expectations, as Vivian had said it was really a piece of France in the Netherlands. So beautiful and so appropriate to what we were looking for. After months of searching, we finally found the location! Thanks to Vivian! 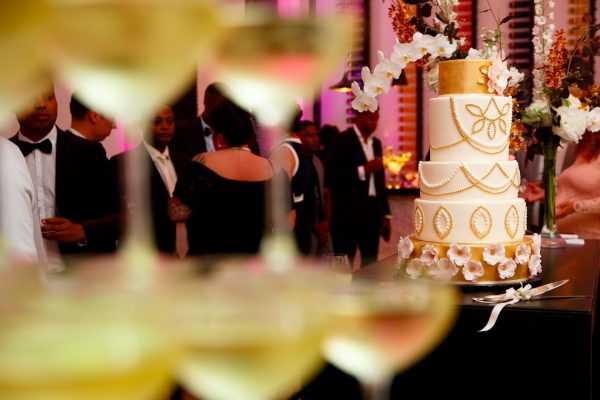 Be inspired by this blog that wedding planner het Bruidsmeisje wrote for you ;-). The most beautiful weddings are those weddings whe.. Read more 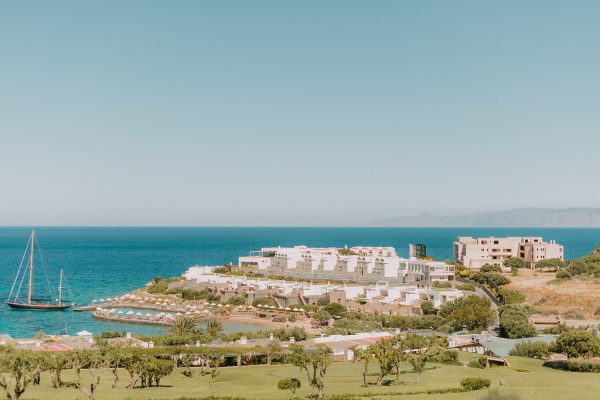 Hospitaly Management is the trade magazine for managers of hotels and hotel chains. Following the winning of the title 'best wedding pl.. Read more