What an amazing wedding this was! The very first twitter wedding, also called wedding, in the world took place!

A wedding planner with a golden touch.

After we announced on Twitter in 2010 that we were going to get married, all sorts of people offered to help us. It soon became clear that the “Twedding” as our wedding was called would become a large and unique event. Eventually nearly 200 volunteers, 130 companies and 35 artists collaborated on one of the largest crowdsourced and crowdfunded events of 2010. To manage this event with so many volunteers and sponsors, without losing sight of the fact that our marriage was the most important thing, you need exceptional people. Luckily we had Vivian as our wedding planner. And although we weren’t convinced that we needed one, she turned out to be of immeasurable value. Vivian was, with her ceaseless enthusiasm, her effort, her positive take on things and her always warm and personable character, the single most important factor of our wedding's success. She pointed out things we had never even thought of, employed her extensive network to arrange everything that was needed, stayed calm when we started to lose our heads a bit and showed herself to be a proficient project manager during the entire period. I can without reservation recommend Vivian to anyone who wants to experience the joy of working with her, because even though we have been happily married since 20 October 2010, we still really miss the daily contact with her enthusiasm, her cheerfulness, personal touch and warmth ;-) 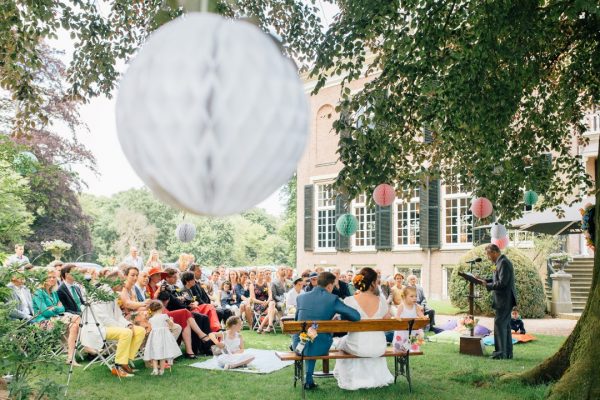 Bohemian wedding at the gardens of Rhederoord 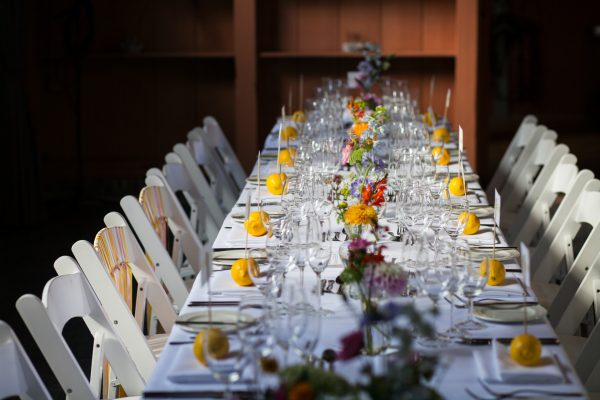