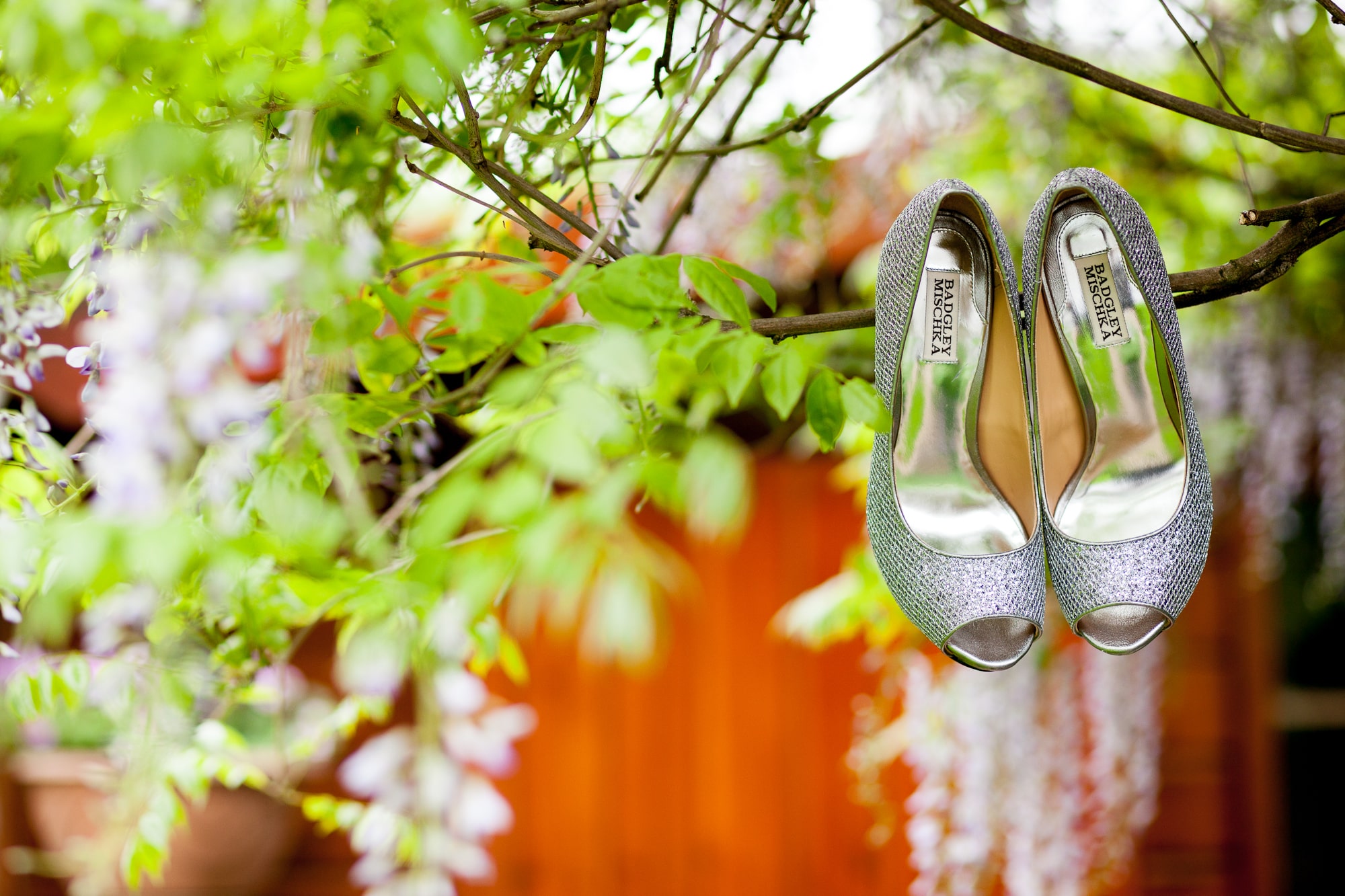 Home | Inspiration | Diary of a Bridezilla: search for the wedding dress

Diary of a Bridezilla: search for the wedding dress 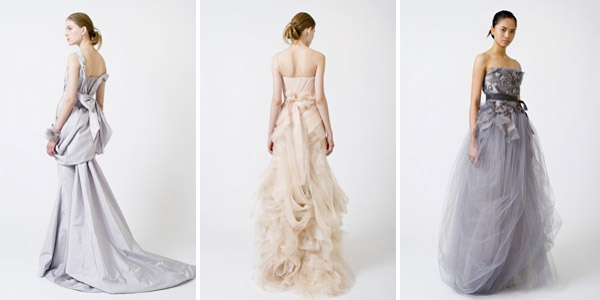 I'm getting married!! Last January he finally popped the question after years and I said yes! My luck could not be more and I immediately started making plans. First inform family and friends and then look for the perfect location, dress and thus the perfect day. Well .. and then I got stuck.

The search starts
The first threshold: the wedding dress. I had made an appointment at bridal store X in city Y. On the advice of several people. Together with my mother, sister-in-law, and mother-in-law I went out; rather nervous, because yes how often are you going to buy a wedding dress?! I walked past the shop window towards the door, my legs wobbled. Actually, I immediately noticed that it would not be such a dress. We were immediately warmly received. After a pause and a cup of tea the search started. In every detail I had to tell how my day would look like, because then she got the best idea of ​​what kind of dress I would like. Yeah right, I thought. Maybe I want to marry a beautiful sandy beach in a huge Sissy dress or in an expensive glamor dress in a tree house!? Anyway, it will be part of it, I thought. After I had told Kirsten everything (for the sake of convenience I called her Kirsten), she went looking for wedding dresses for me. Looking for yourself, no, I really could not, because then I would no longer see the forest through the trees.

Struggle
And there she came. She walked towards me with three dresses and I had to say immediately what came to me. I tried to make it slightly more nuanced, but actually I knew immediately that my dress was not there. In spite of my honesty, I had to take the dresses from her. Of course I could only judge them properly if I wore them. Well behaved I squeezed myself in a corset, put on terrible shoes and with Kirsten 'I slipped into the dress'. With a high, enthusiastic voice she announced to me: "Are you ready?!". She opened the curtains and I was allowed to leave the fitting room. My (future) family wisely held their mouth, because Madame Kirsten had told them. Of course I had to tell what I thought of it first. "Well, uh, noh this is not, ehhm not quite what suits me." On to the next ...

Choice
In the end, Kirsten had chosen two dresses that I thought she would come up with, one of them would be it according to her. I did not have a 'wow' feeling, but that did not matter to her. I was not the type that would get a 'wow' feeling. Well there you are with two dresses that I think are both pretty, but they were not quite. One of them had too much of this and the other too little of that, I thought. I could not and did not want to choose. But fortunately Kirsten had a good solution for this: sit down quietly, put on bathrobe, drink a glass of water, put on both dresses one more time and then choose! Because if I went home I would not come out, according to her.

Done (with it)
Then I was really finished with it. I did not like it any longer ... no matter how much I liked it and how much I tried to hold myself back. I then told her nicely that I really know myself well and that I definitely had to sleep over it. And if I made my decision I would call her. Already contradicting, she came up with the 'brilliant' idea to meet up next week. I left her in the delusion that I would come back, but I was done with it and did not know how fast I had to leave. We were well out of the door, looked at each other and the stories kept coming. We were completely shocked! We wondered if this is the way it should go?! Oh dear, then it could turn into a nightmare. At least I certainly knew: in this way, never again! 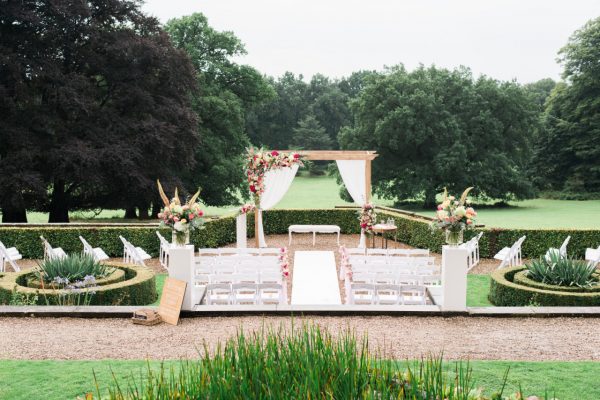 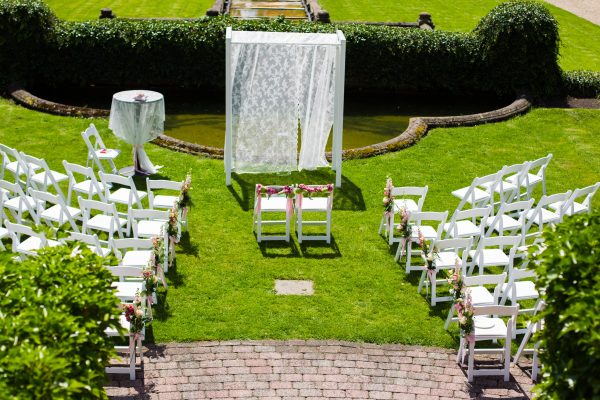 As wedding planner I would like to share with you the inspiration that I (a.k.a. het Bruidsmeisje) think are going to be trends in 2013.. Read more